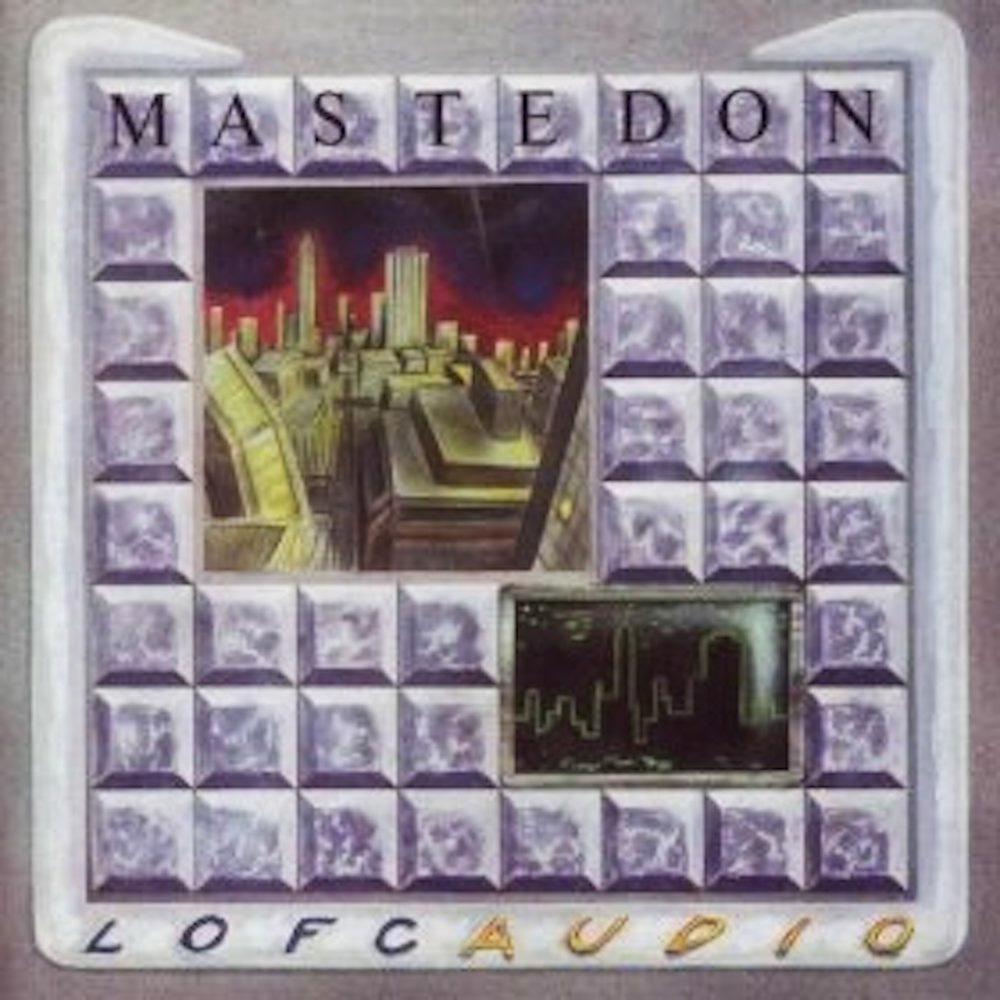 Lofcaudio is the second full-length album by the Christian rock band Mastedon. It was released in 1990 by their own label, Pakaderm Records, and distributed by Word, Inc.

After the success of their debut album in 1990, John and Dino Elefante formed Pakaderm Records and release this, their second album, Mastedon – Lofcaudio on their own label. This album features an all-star cast. The talent of these brothers and the faith of the fans propelled Lofcaudio to a level few expected.

The Elefante brothers found melodic rock perfection with Lofcaudio. Both critics and fans adore this band and album.